This passage is key:

Reading Grayling, it is hard to resist the impression that he believes Western civilization would be much improved if it did not include the Judeo-Christian inheritance. Absurd as it is, there is nothing new in such a claim. It is one of the most venerable clichés of Enlightenment thinking, and Ideas that Matter is a compendium of such dated prejudices. When Grayling condemns religion on the grounds that “a theory that explains everything, and can be falsified by nothing, is empty,” he takes for granted that religions are primitive theories, now rendered obsolete by science. Such was the position of J. G. Frazer, the Victorian evangelist for positivism and author of the once-celebrated survey of myth, The Golden Bough (1890). In this view, religion is chiefly a product of intellectual error, and will fade away along with continuing scientific advance. But what if science were to show that religion serves needs that do not change with the growth of knowledge—the need for meaning, for example? In that case, it would not be religion and science that were at odds, but science and atheism. The upshot of scientific inquiry would be that religion is an ineradicable part of human life. Atheism—at least of the evangelical variety that Grayling promotes, which aims to convert humankind from religion—would be a supremely pointless exercise.

Indeed it would. At the same time, we should not overlook the irony implicit in the paradox that Gray seems to accept a little too casually. At its core “religion” is, more likely than not, based on nothing more than fantasy, but what if (as Gray plausibly suggests) that fantasy satisfies a basic need without which human society is unlikely to flourish? That awkward fact doesn’t make religion any more true, it just makes it useful. So what is a secular sort to do? The usually helpful conservative approach—“nothing”—is not really enough. A better starting point is to recognize that some religions (or variants thereof) are more helpful—and more benign—than others.

And speaking of faiths that are far from benign, Gray (not for the first time) falls into the error of seeing the monstrous twentieth century totalitarianisms as bastard descendants of the Enlightenment. In reality, they are better seen as a reversion (explicitly so in the case of the Nazis) to the irrationality that will always be a part of the human condition, the reality of which merits a more serious response than denial or, for that matter, blind faith in Progress.

In any event, read the whole thing. 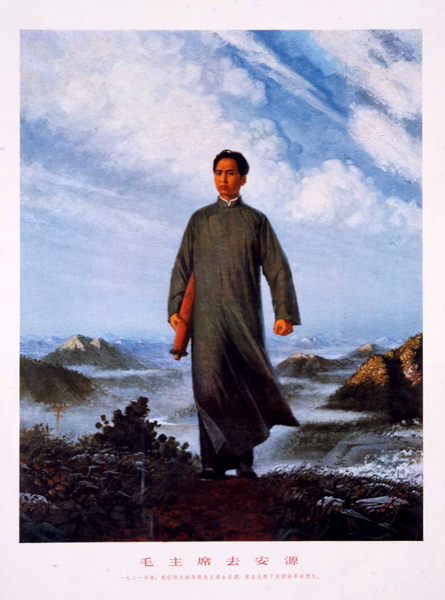 This entry was posted in politics and tagged A.C. Grayling, John Gray, religion, useful whether or not true. Bookmark the permalink.

27 Responses to Gray vs. Grayling