Perhaps a Bad Day to be Secular and Right 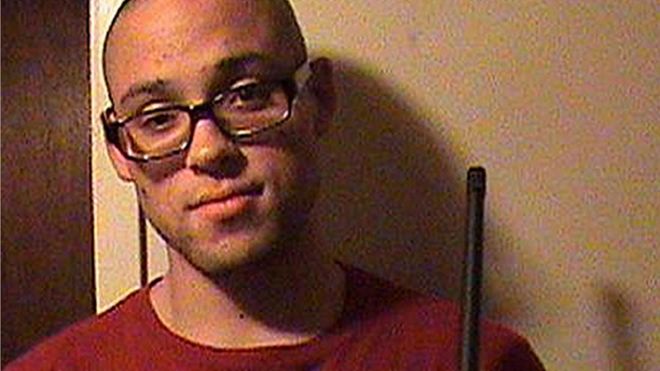 Oregon shooter Chris Mercer disliked organized religion and considered himself “conservative, republican.” This according to the Daily Beast.

But then, an attempt to paint Mercer as a righty runs into problems. He also expressed sympathy for the race-card-playing black Roanoke shooter, e.g., and is himself half black (which sadly matters, even if that says more about the observers of these atrocities). On the other hand he appeared to be critical of the Black Lives Matter movement.

Though he loved guns, he also had beef with Christians, as those scary accounts of his actions Thursday inform us.

Secular rightists of course have a greater beef with Islam, not Christianity. (I’d say if forced to choose, but it’s not even a contest.)

The New York Times reports that Mercer chimed in on the topic of “commercialism” in online forums, which would suggest a progressive’s form of discontent – it’s unlikely he was approvingly citing passages from Tyler Cowen’s In Praise of Commercial Culture, afterall – but then that’s not much to go on.

No, all we really know is that Mercer was in awe of the negative attention mass murder grabs; he liked guns; he had problems attracting women; and he might have had Asperger’s. There’s a manifesto apparently in police custody, but since Mercer opted to go the typewriter route ala 1965 and not post it on Medium, it’s not publicly viewable.